We realized that performance ad tech could better run entire marketplaces, not just ads. We started Promoted to match every buyer with every seller across every app. 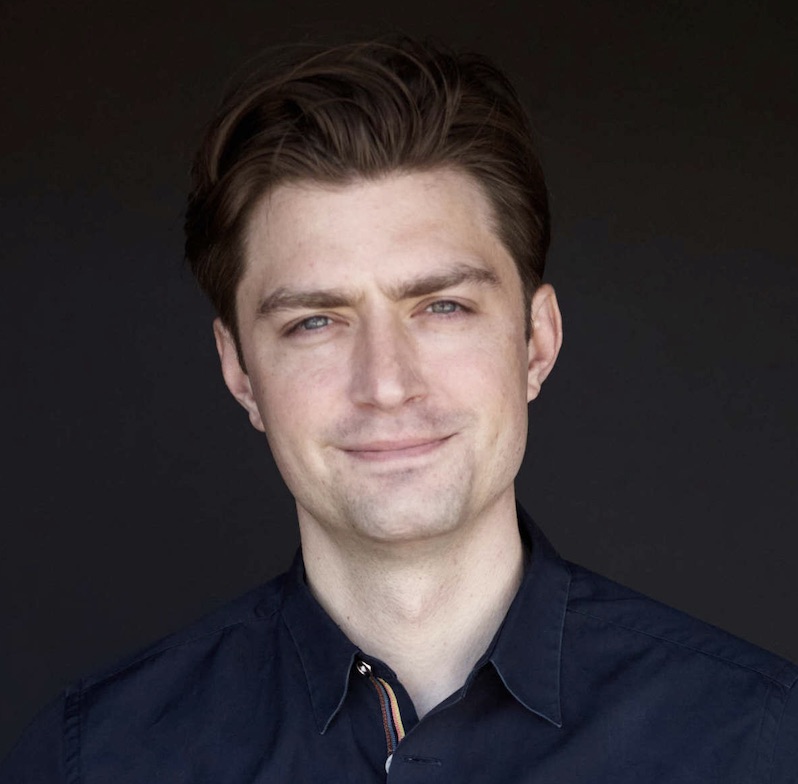 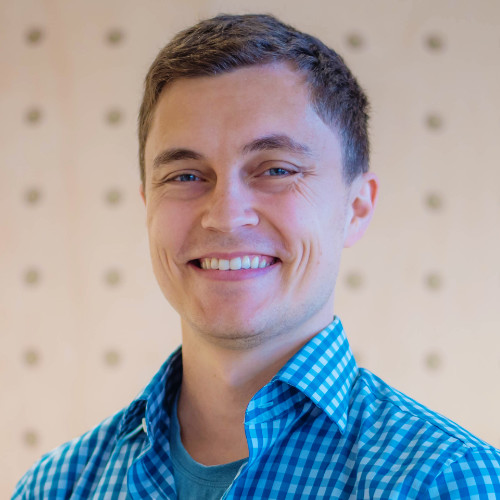 Chief Technology Officer
Dan Hill led ads management engineering teams at Google and Pinterest for over a decade. He specializes in designing and building interfaces for advertisers to manage and optimize their ads. At Google, his projects included Google Ads Opportunity Center and Google Search Ads 360 (formerly DoubleClick Search), which increased Google’s market capitalization by billions of dollars. After Google, Dan joined Pinterest as the Head of Ads Manager Engineering responsible for ads UI, API, reporting, and billing. 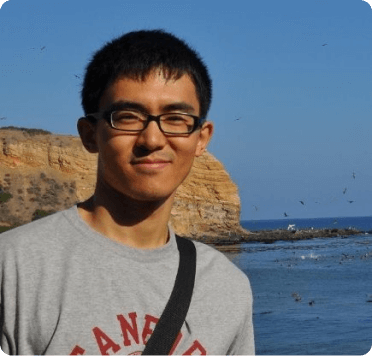 ML Engineer
Jun was a founding member of Facebook Marketplace, where he contributed to their personalized recommendation system. Later he initiated the marketplace integrity team and led the modeling team responsible for auto-detecting policy violation contents.  After Facebook, Jun joined Strava as their first Machine Learning Engineer and built a generalized ML platform to power applications of PYMK, notifications, and feed. Jun obtained his Ph.D. from NUS, where he specialized in Natural Language Processing and Machine Translation. 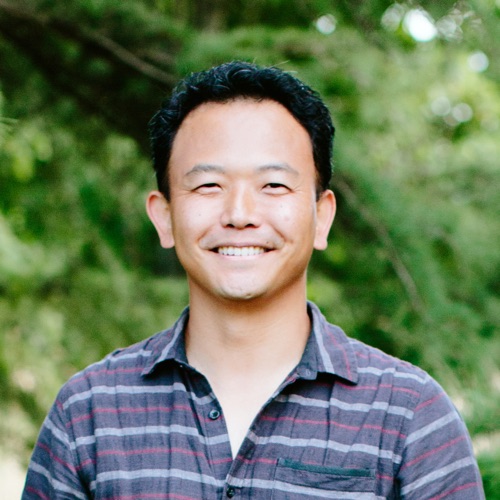 Full-Stack Engineer
Jin brings over 15 years of experience building data-driven products at Amazon and Google. At Amazon, he was a part of the core Similarities team in Personalization delivering full-stack results from backend algorithm and service architecture changes to new user-facing features that helped drive double-digit percentage increases to the team’s attributable contribution profit.  At Google, he was the engineering lead for Budgets in Google Ads and Search Ads 360, owning their product behavior, reporting, forecasting, and optimization/automation. Notably, he defined, led, and landed the entire Budget Management area in SA360 from inception until his departure. 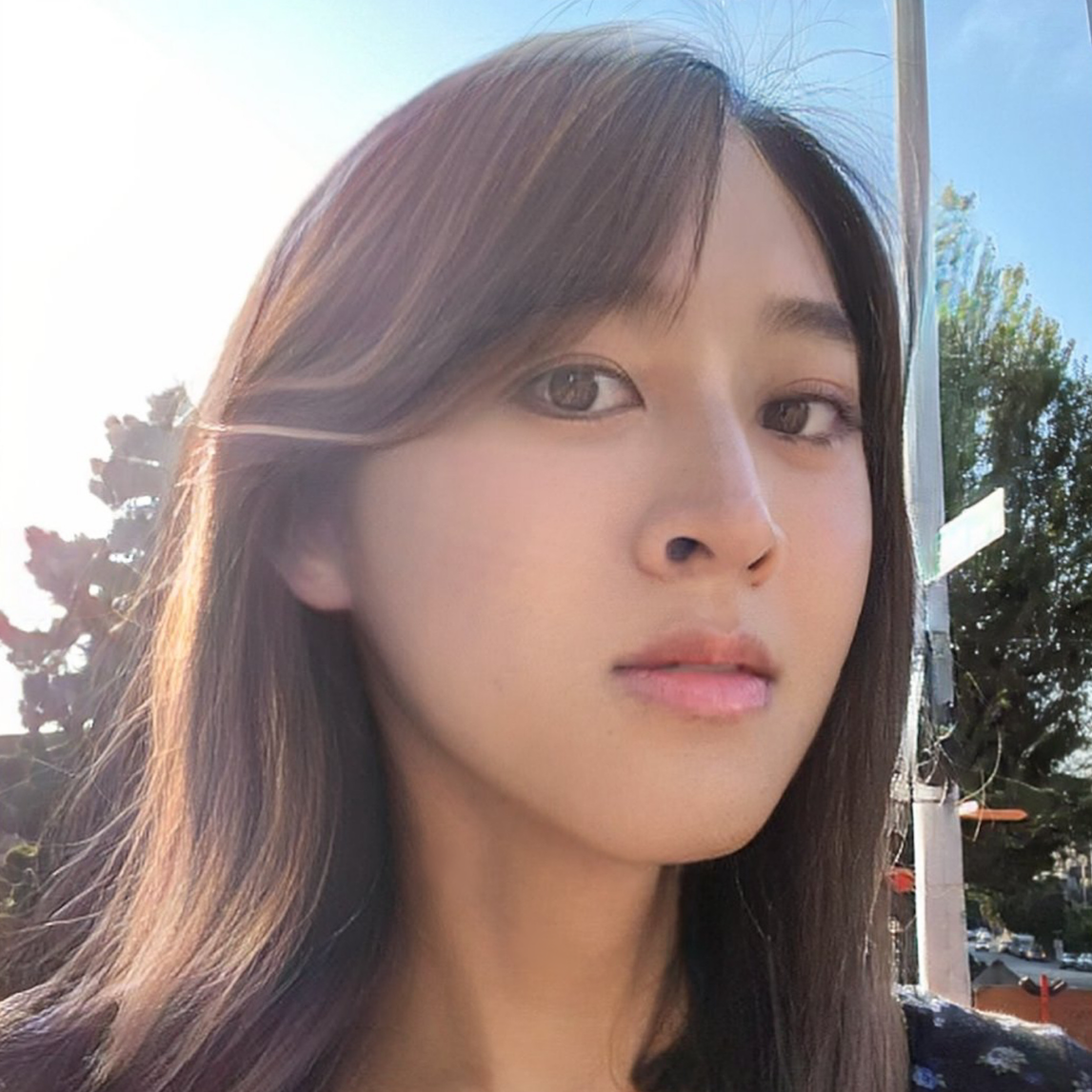 Mobile Engineer
Yuna was at Google for twelve years. She started her tenure working on many ads products, including AdWords Opportunity Center and Google Search Ads 360 (aka. DoubleClick Search), where she focused on frontend and mobile development. Later, she joined Google Maps for iOS, where she led a team of thirteen engineers to work on features such as driving navigation, CarPlay, map rendering, augmented reality-based navigation, and much more. During her time as an iOS engineer, Yuna and her team collaborated with many companies, including Apple, Nintendo, and Spotify. 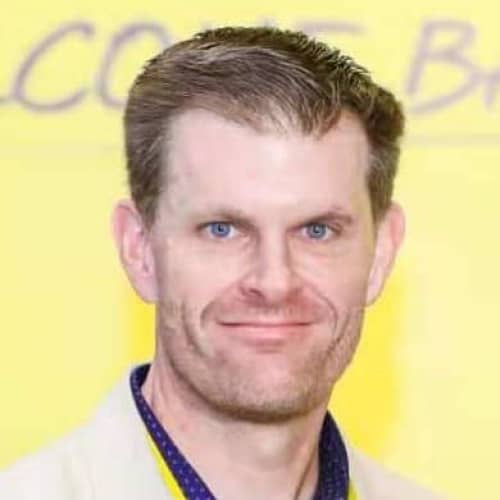 Engineer
Scott has over 25 years of industry experience in databases, advertising, and cloud computing at companies including Microsoft and Google. He was the founding engineer and manager for ads engineering at Grab and most recently ran the team responsible for campaign management and reporting at Twitter. Scott earned his Ph.D. in Computer Science at the University of Maryland, doing work in software testing and program analysis. 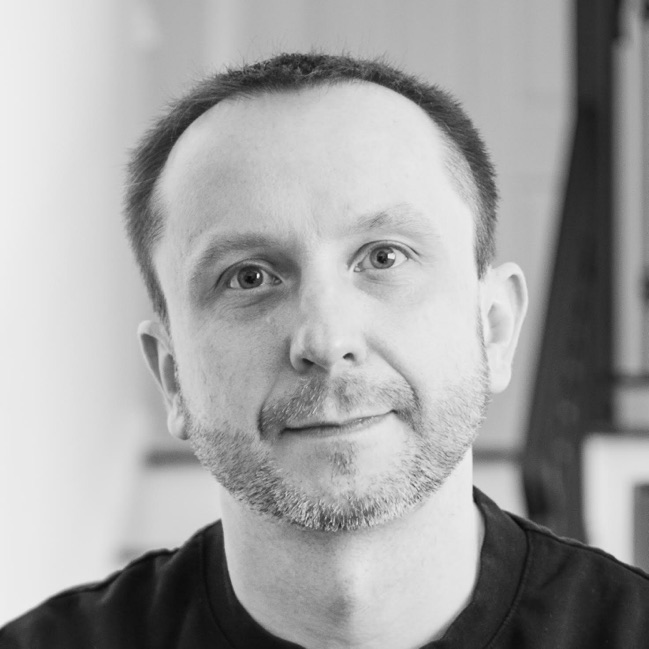 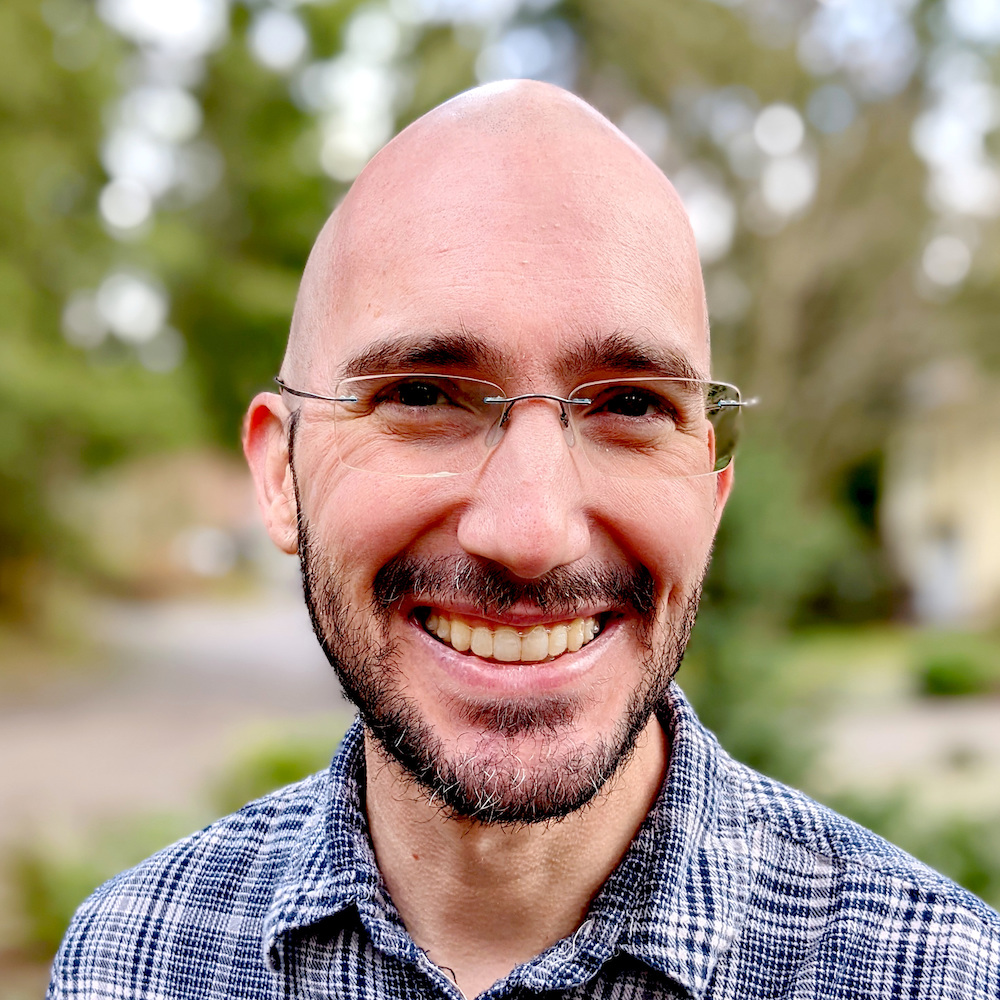 Engineer
Matt has been writing software and leading engineering teams for over 15 years. At Google, Matt led the Google Partners product and initiatives across Google Ads and Search Ads 360. Prior to that, he was the tech lead for NCSoft's City of Heroes where he led its engineering team. Matt's interests include combining programming, art, and entertainment, and his projects include interactive fine art for museums, an epidemic disease simulator, and several free-to-play games. 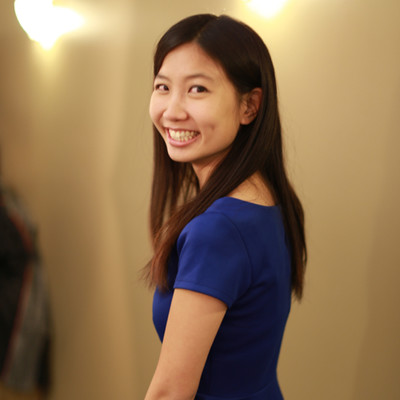 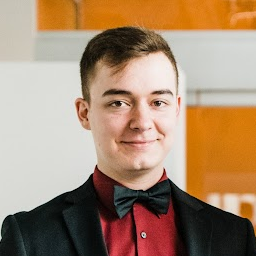 We are ads engineers from Facebook and Google, and we've built this before together. Questions? Email Andrew at ayates@promoted.ai. 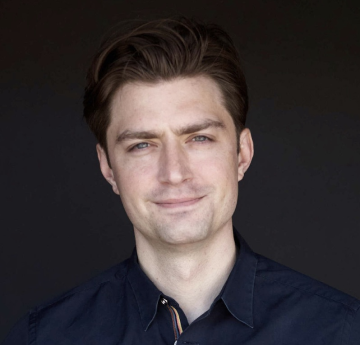 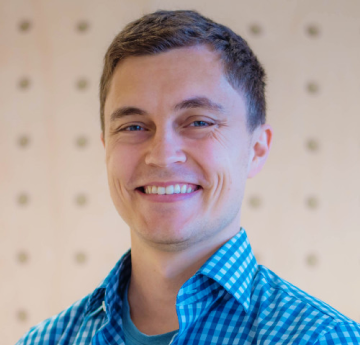 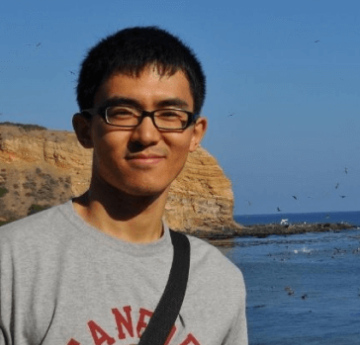 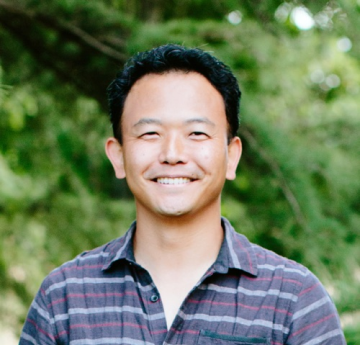 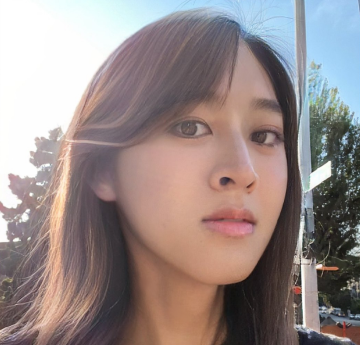 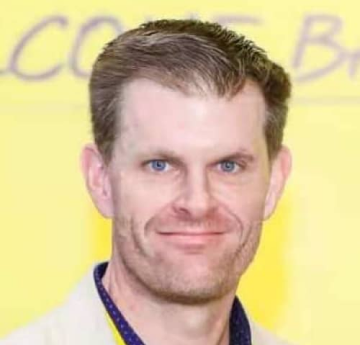 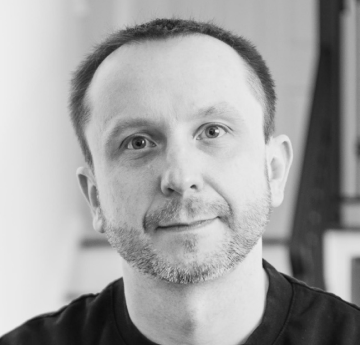 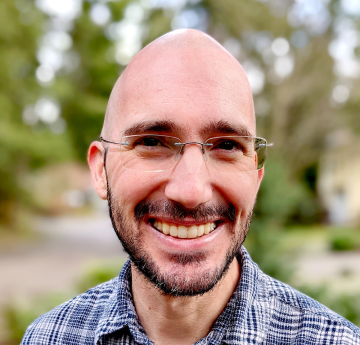 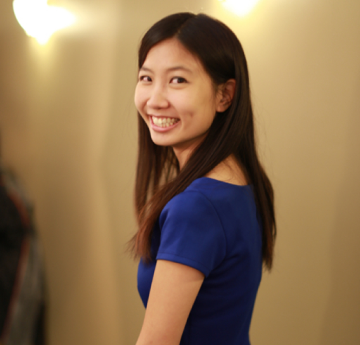 True value happens when all sides of a transaction are satisfied. This informs how we design optimization systems but also how we run our company and treat our partners.

We are relentlessly focused on proving value with earnestness, sincerity, and accountability. We add complexity because it better matches buyers with sellers and grows marketplaces faster.

Add Promoted to your marketplace

Fill out our contact form and we'll reach out to you shortly.
Thank you! Your submission has been received!
Oops! Something went wrong while submitting the form.